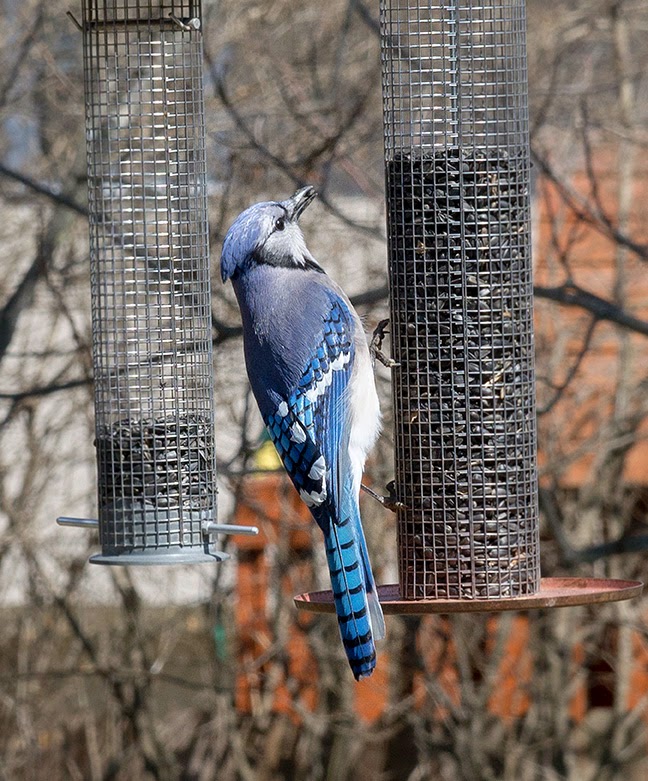 Mating behavior of the Blue Jay:
http://www.birdhouses101.com/blue-jay-mating.asp
Posted by ferida at 7:05 PM